HR Carbon is a highly retentive carbon which is the result of several years’ development and testing in freshwater and marine aquariums. It is made from carefully selected grades of bituminous coal, ensuring that a consistent quality is maintained.

• Recommended for the removal of organics and other toxic substances which gradually build up in      marine and freshwater aquariums, as well as shellfish holding systems.
• Removes phenols and other organic compounds.
• Unlike many cheaper carbons, it does not add phosphates.
• Creates crystal clear water allowing better light penetration for maximum plant and coral growth.

Use approximately 1g/litre of system water. Change approximately every 3 weeks depending on loading. Before use, rinse carbon thoroughly in a fine net to remove any dust created during transportation. 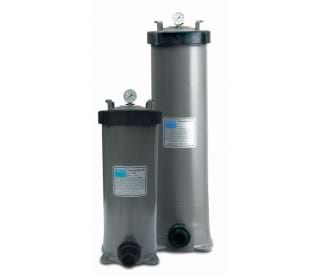