Lighting should be a carefully considered part of any life support system. It plays a key role in the biology and welfare of most animals and plants. In plants the need for light is well known, but LED technology allows light to be tailored to be most efficient. In animals the type of light used can greatly effect visual acuity. This in turn improves feeding responses and stress levels. The control of light can also have strong biological effects which help further with animal health and welfare.

Biosystems have been active in LED lighting since 2007. Our experience in lighting in harsh environments, teamed with our background in animal husbandry and biology places us perfectly for this field. We are active in most areas where plants or animals are involved: Aquaculture, agriculture including pig, poultry, cattle and insect breeding, race horses and horticulture. We have kitted out facilities including research institutes and public aquaria, offering spectrally tuned lighting with a high level of control. Our equipment is designed with high quality components to withstand harsh conditions; giving the user the best results possible. These include improvements in welfare, production outcomes and costs.

Please contact us to discuss in more detail, or fill out our enquiry form here.

Lighting terminology – what is and isn’t relevant?

The wavelength, measured in nanometers (nm), of a particular light defines how it interacts with the surfaces it hits. For example light of 660nm is perceived as red when it hits a human eye, and is absorbed when it hits a blue coloured surface. Some light (including white) is made up of a number of different wavelengths mixed together. The visible spectrum for humans is roughly 400-700nm, but there is varying sensitivity within that range. For example a green light will look brighter than a blue light even if they are of the same radiant flux. It is important to note that other species will have different visible spectra and sensitivities.

A spectrum graph is a visual representation of the mix of wavelengths in a light (both in the visible spectrum and beyond). This is very important to consider because of the variation between the way we experience light when compared to other animals. We might be able to see well under a light that is very dim to the animal, or vice versa. For example pigs can’t see red light at all, so a white light with a lot of red in it (e.g. an incandescent bulb) will seem dim. Furthermore certain wavelengths may be important due to their biological effects, so should be considered when specifying. Spectrum is also important when dealing with plants because some wavelengths will be more useful than others.

The lumen (lm) is a unit of luminous flux, which is a measure of the power of light perceived by the human eye. It should be noted that luminous flux is different to radiant flux (measured in Watts) as it is adjusted to reflect the varying sensitivity of the human eye to different wavelengths of light.

The lux (lx) is derived from the lumen and is a measure of illuminance. This is the luminous flux hitting a surface. It is important because it is effectively the amount of usable light.  For example 1000 lumens spread over an area 1m2 gives you a figure of 1000 lux; however the same amount of light spread over a 10m2 area gives an illuminance of only 100 lux.

IMPORTANT NOTE: As mentioned, animals experience light differently to humans and so the lumen and lux provide more of a guide than a true view on how much light will be available to the animal. The need to take into account both lux and spectrum provided is what gave rise to the name for our lighting system: The ‘Biolumen’ is a theoretical unit like the lumen, but tuned to the needs of the plant/animal.

Photoperiod is the way we define light and dark cycles (i.e. day and night). This is important when looking at animals because a clearly defined pattern of light and dark has massive biological impact. It stimulates and represses melatonin production via the pineal gland in nearly every animal and this is what entrains circadian rhythms (the body clock), which in turn entrains the healthy production of hormones which effect areas such as stress levels, growth, reproduction and the immune system.

The above explanations are the key elements and terminology that we use when looking at a lighting project. By applying both technology and the science of light we can achieve a lot. 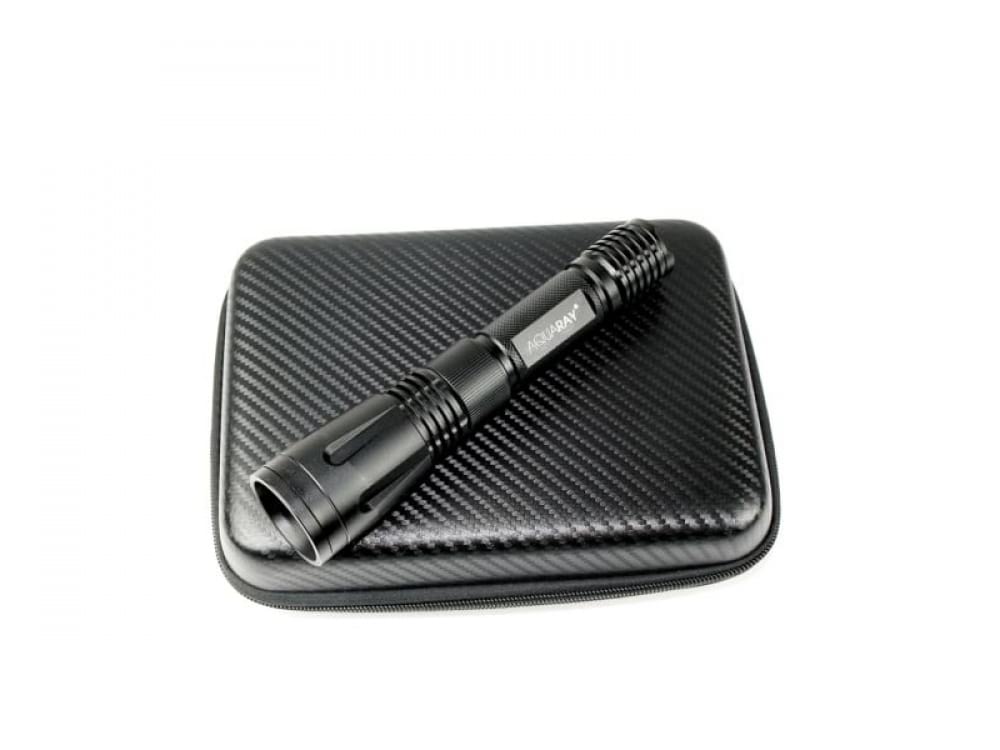 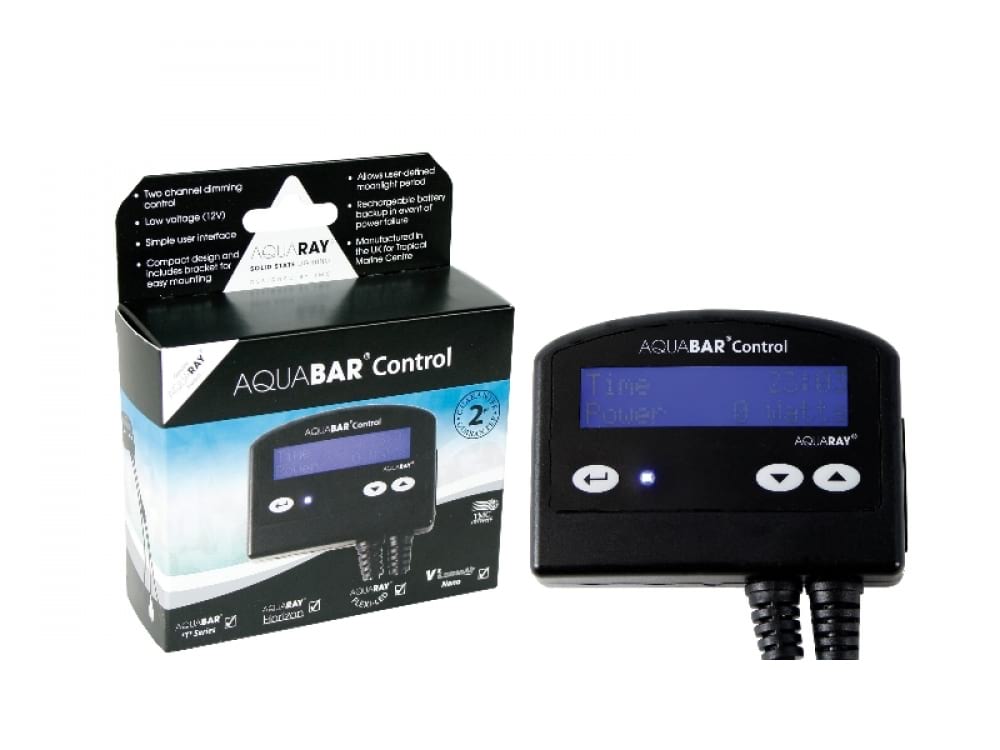 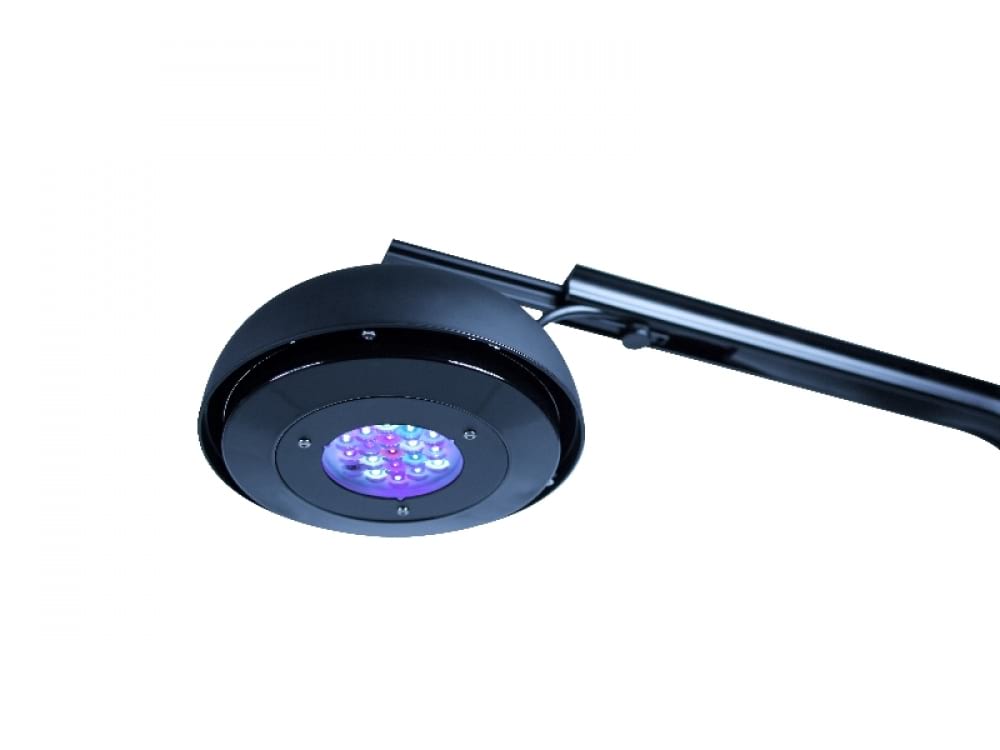 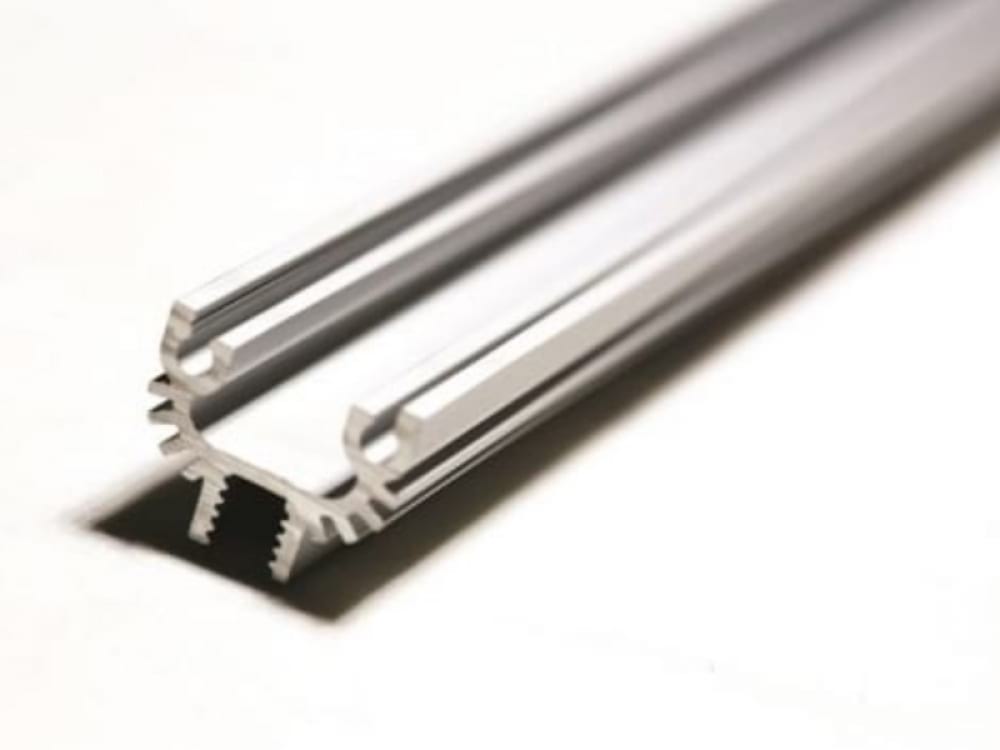 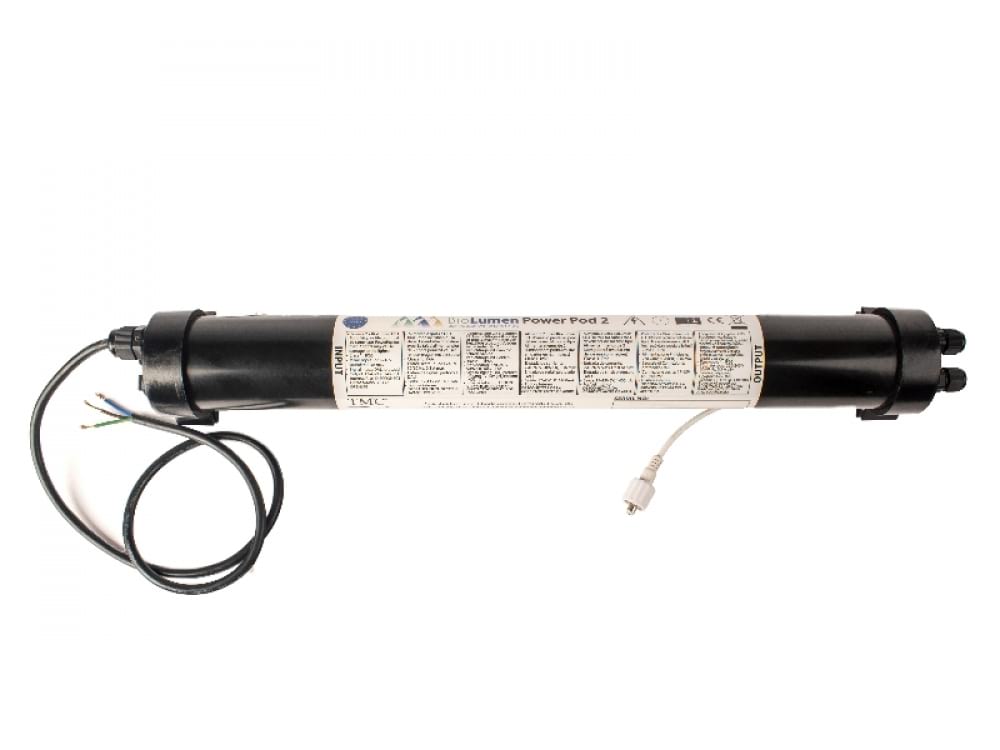