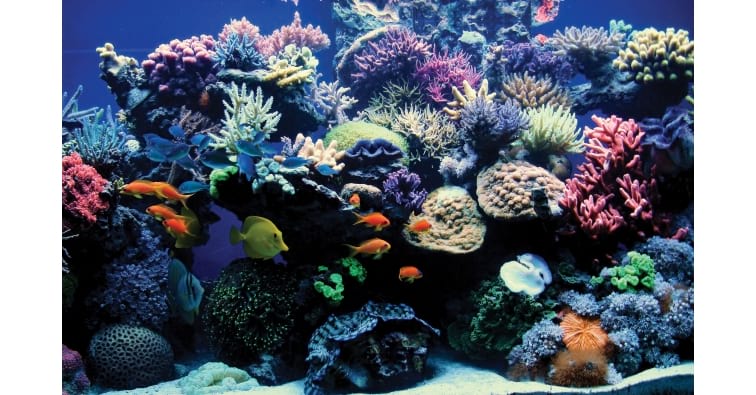 The following tale is a common but unfortunate one. Perhaps you've heard it before, but take time to read it because this kind of story is what perpetuates the myth that water changes are harmful.

John is a proud fish owner who’s had a tank running for almost a year. He takes good care of his fish, feeds them properly, adds water to the tank when it evaporates, and keeps the glass sparkling clean, both inside and out.

One day a friend stopped by and noticed the gravel was a little dirty. He asked John if he’d vacuumed the gravel the last time he did a water change. John stared at him in confusion - he’d never heard about water changes. Concerned, he did some searching and read several articles about water changes. What he found out was disheartening as he discovered that he should have been doing partial water changes water every few weeks, yet he had never performed a single one. Furthermore, he read that was supposed to be cleaning his filter, but had used the same filter media since he initially set the tank up. Feeling like a jerk for neglecting his fish, John immediately performed a massive water change, vacuumed the gravel thoroughly, and changed the filter media.

Everything looked pristine, and John felt much better about having averted a potential catastrophe. Well, at least he thought he had until the next day when he discovered that half his fish were dead.

Within the next couple of weeks, the remaining fish died, even though he frantically performed several more water changes. John didn't replace his fish and gave up on fish keeping. He told people that changing water killed his fish and is unsafe, even though numerous internet sites and reputable books say differently.

Did the water change kill John’s fish? The answer is yes, but not because water changes are inherently bad. The cause is more complex than that. Over time, the by-products of fish waste, uneaten food particles, dead leaves from plants, etc., alter the chemistry of the water. Because the fish live in the water, and the changes happen slowly, they adjust to it.

When a sudden, large water change occurs, it causes such a drastic shift in the makeup of the water that the fish often cannot tolerate it and they die. Those that do not die immediately are stressed and may succumb to disease over the next few weeks or months. Naturally, the owner thinks that the water change was the cause, and therefore, a bad idea.

Should Water Be Changed?

Now for the million dollar question, if changing water can potentially kill fish, why do water changes at all? The answer is that regular water changes are important for the long-term health of your fish. The dissolved wastes in the water, which are not apparent to the naked eye, won't kill the fish outright, but the stress reduces their immunity to disease.

Fish are exposed to bacteria, viruses, and parasites more often than owners realize. If the fish have a strong immune system they rarely get sick even when exposed to disease.

On the other hand, fish that become ill usually have been stressed by poor water conditions and/or improper diet. Even those fish that do not fall prey to disease may be affected in other ways. Elevated ​nitrates are known to impact the growth of fish, as well as their ability to reproduce. Young fish are particularly sensitive to poor water conditions. The best thing you can do to keep your fish healthy is to change the water regularly.

How to Start Doing Water Changes

If you haven't changed your water for months, or possibly years, it is not wise to make a sudden massive change. However, you still should start changing the water regularly. Start small, changing less than 5% of the total water volume. Wait a week, and perform another similarly small water change. Continue this process for several months, each time increasing the percentage of water changed slightly.

This will subject your fish to a slow change in water chemistry, which they can adapt to without harm.

You'll find that as you get used to the water changing routine, it takes less and less time to complete. It’s time well spent, as clean water is the key to keeping fish healthy and increasing their lifespan. 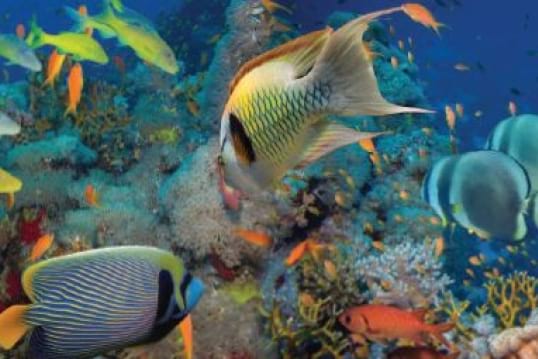 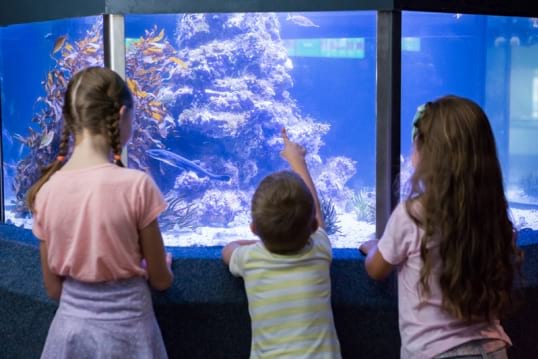 Benefits for your Children of Having a Home Aquarium