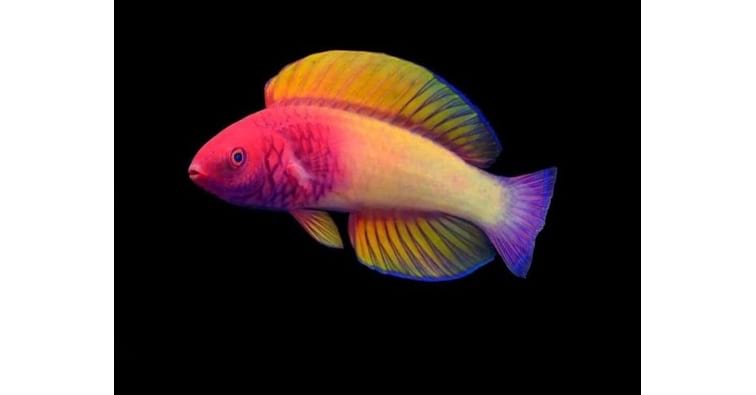 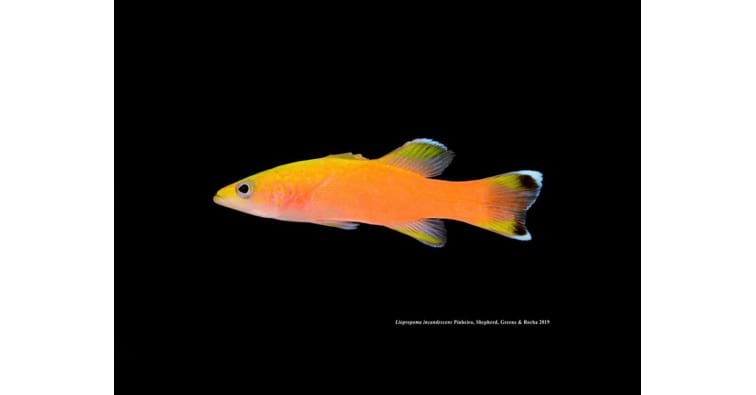 In a deep and dark place of the ocean, hundreds of meters from the surface, is the twilight zone, an unknown world full of magic.

At these depths, in tropical and subtropical waters, known technically as mesophotic coral ecosystems, many species of fish and corals thrive. Here very few scientists ventured, as the lack of light and lower temperatures indicated that few species could exist here, but perhaps not…

Luiz Rocha, a Brazilian ichthyologist (fish scientist) co-director of the Hope for Reefs initiative at the California Academy of Sciences has been diving over the years in these deep waters and after all, there is much more life than previously thought.

"When you get up close, it's a very colourful ecosystem. There's many different kinds of fish and many of them are unknown,” says Luiz Rocha.

But diving to 500 feet requires a lot of training, equipment, and physical and mental concentration. Just ascending can take between 5 to 6 hours to decompress. "What really makes this research special is that there's only a handful of scientists in the world doing this," says Rocha.

Despite the great depth, we think that the human impact does not occur, quite the opposite. "One of our first discoveries is that those deeper reefs are really not a refuge for shallow reef organisms. They are almost as impacted as the shallow reefs are", says Rocha, who has found a lot of marine trash in those depths.

Luiz Rocha also works closely with local communities, collaborating with local researchers and giving newly discovered species local names. "We take many, many photographs... and we bring those stories back up to the surface and we share it with as many people as possible." 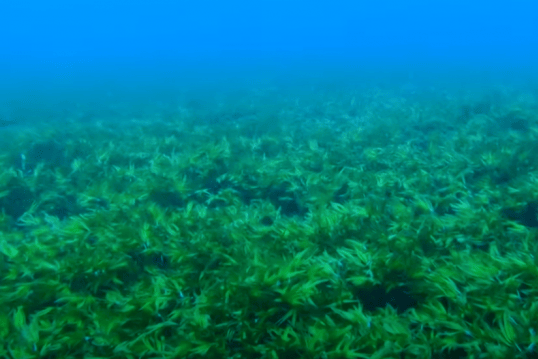 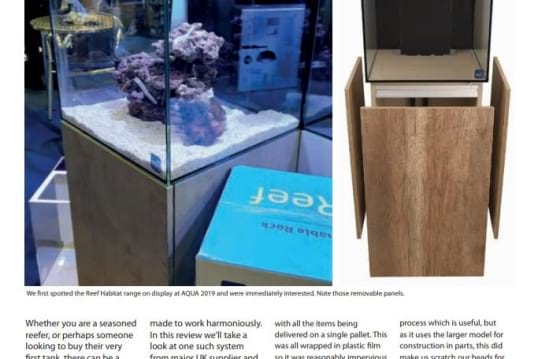 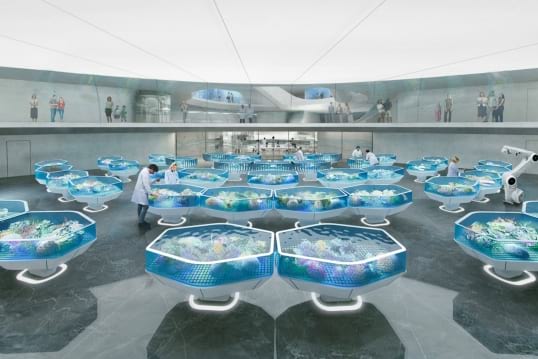 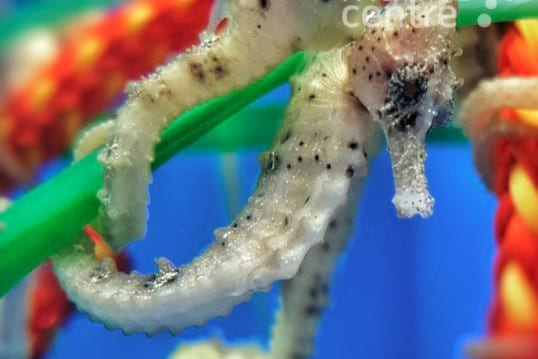 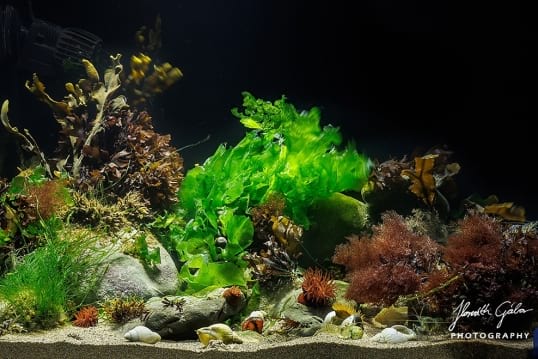 Rockpooling - A new way of seeing the sea