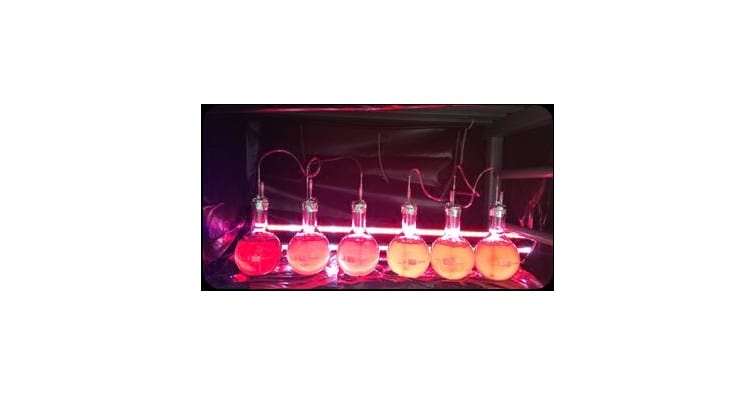 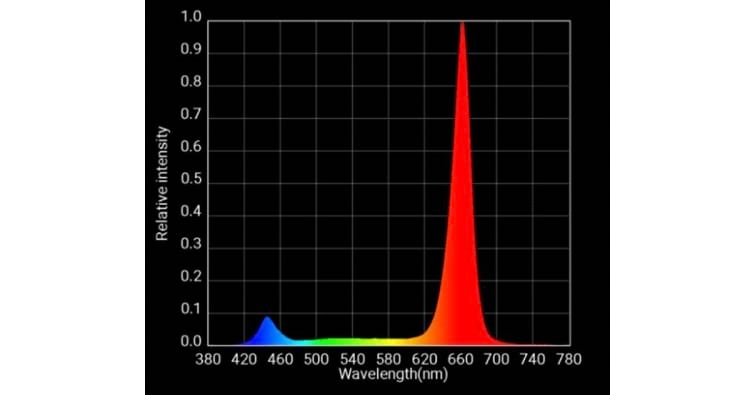 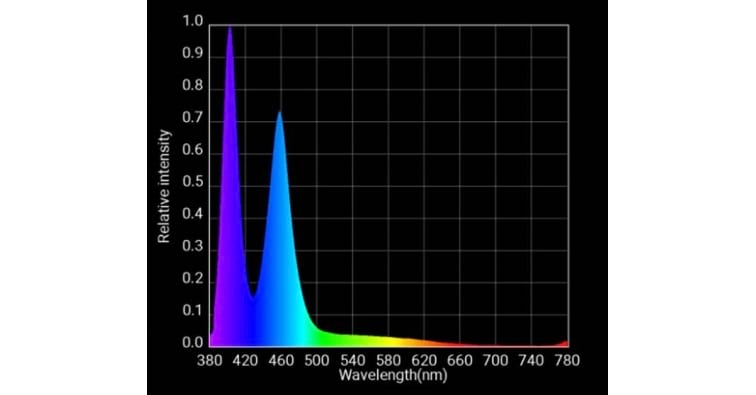 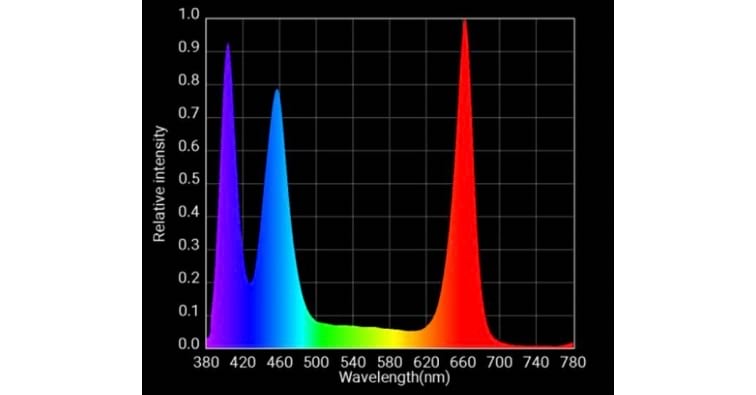 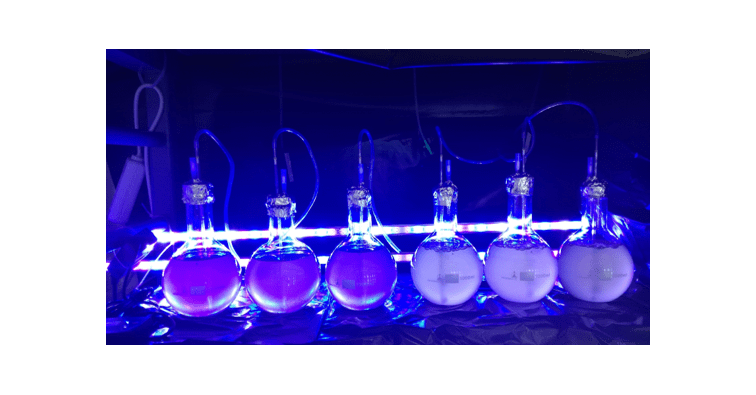 In the blue economy, as is the case in all production sectors, we look for ways to optimise our operations…often with an eye on reducing our overheads, increasing production (either quantity and/or quality) as well as reducing our environmental impact. Microalgae production is a key area in aquaculture that is heavily dependent on good infrastructure as well as strong working practices and protocols. A key ingredient to a successful operation if of course LIGHT.

Its widely known that LED lighting offers a low energy alternative to conventional fluorescent light, so we can obtain lower operational cost wins which in turn also ticks the reduced environmental impact box…not only by way of reduced energy/CO2 emissions, but also through a reduction in the ongoing requirement for replacement lamps. The interesting win for us at Biosystems has always been to find the “biological win” through optimisation of lighting systems to achieve outcomes such as reduced stress, reduced aggression and increased FCRs in various Agri and Aqua applications. Playing with the INTENSITY of the light fixture enables us to manipulate the amount of energy we throw at the target organism…in this case algae…which of course will have a direct effect on production, and associated cost. The ability to alter the light SPECTRUM from an LED fixture enables us to fine tune another variable that can have a significant win too. Growing algae using different coloured lights is not an entirely new science, but it is an area that can indeed yield a biological win. This is exactly what Daniela Filipa Guardado dos Santos at the Polytechnic of Leira, Portugal, wanted to investigate further in her Masters thesis..

The results showed that for both species, manipulating the spectral output had a direct effect on the cell growth rates, as well as the biochemical profile. For both species, the Blue and Red LED combination promoted a higher cell density than a standard white LED. Blue light increased the Fatty Acid profile of Isochrysis sp. (T-Iso), whereas Rhodomonas baltica saw increases in fatty acid concentrations in the presence of Red light.

We would like to thank Daniela for sharing her results, under the guidance of Dr Sérgio Miguel Leandro and Dr Sónia Cotrim Marques of the Polytechnic of Leira, Portugal. 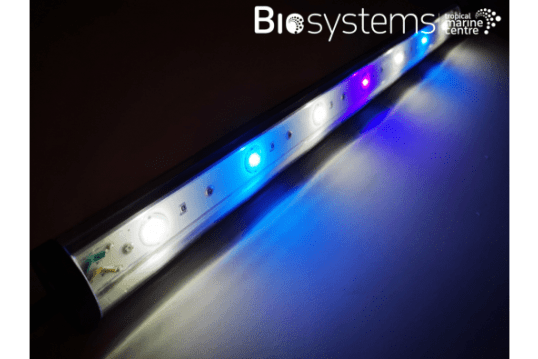 Ready to experience the real power of light? 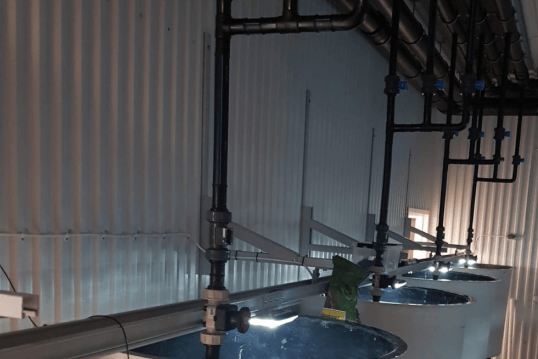 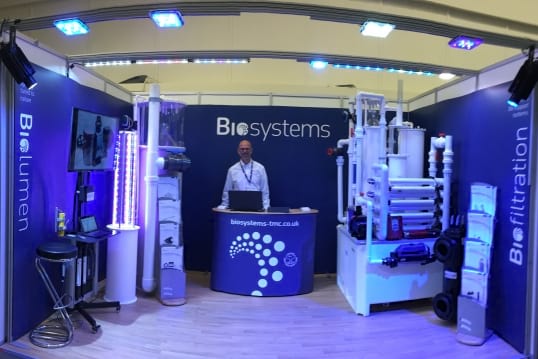 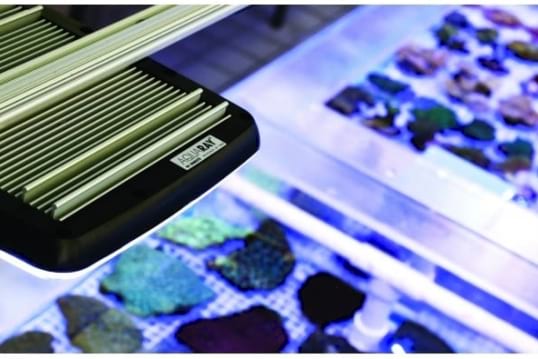 What's the connection between a reef tank and a race horse?