Butterflies
Collare Butterfly
Chaetodon collare
Care:
Intermediate
Diet:
Omnivorous
Light:
Medium
Place of origin:
Western Indian Ocean
Widespread northern Indian Ocean, ranging east to Bali, but rare east of Java. Records from Japan and Philippines are based on the closely related species Chaetodon auripes. Clear coastal to outer reef slopes. Juveniles in estuaries. Usually occur in pairs and often form large schools in sheltered areas. C. collare is recognised by the bright  red on the tail and the grey to black head with a white band behind the eye and white markings on the snout. Small juveniles are very similar to those of C.nigropunctatus  in the Arabian Gulf  where they co-occur, and is best distinguished from it by the width of the white band behind the black band which runs over the head, being much wider in C.collare. Length to 18cm. 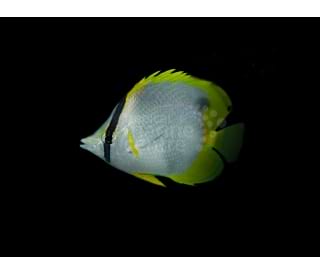 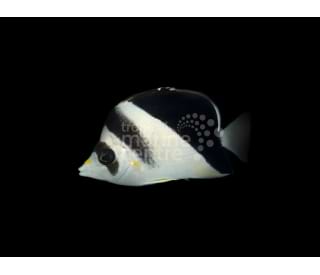 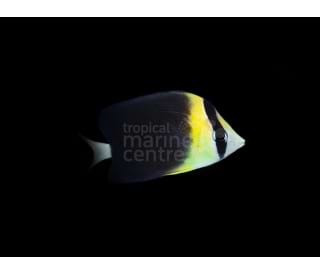 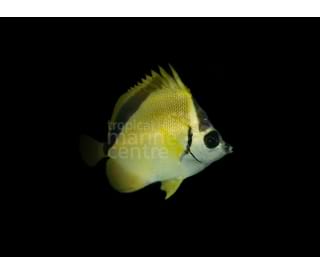