Butterflies
Teardrop Butterfly - Melanesia
Chaetodon unimaculatus
Care:
Intermediate
Diet:
Omnivorous
Light:
Medium
Place of origin:
Melanesia
Widespread central Pacific, ranging to southern Japan, eastern Australia and Indonesia, west to eastern Sumatra. Occurs on reef-flats to deep outer reef slopes where usually swim in small groups, feeding on mixed algae and invertebrates. In Indonesia usually seen at moderate depths. Adults are mainly in depths between 20-60m, but often on shallow reef flats in oceanic locations. Easily identified by the yellow, white and black colour pattern. Closely related to Chaetodon interruptus and both species occur in Sumatra, but have not yet been found together in the same area. Juveniles are virtually identical to adults in colouration. Length to 20cm, usually 16cm. 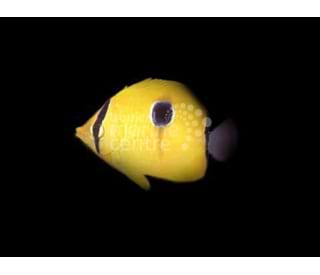 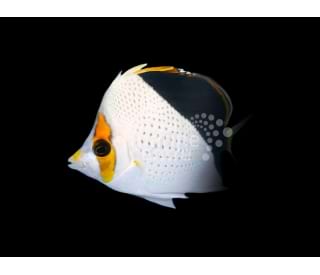 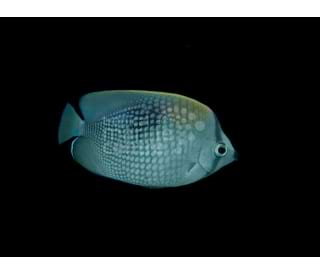 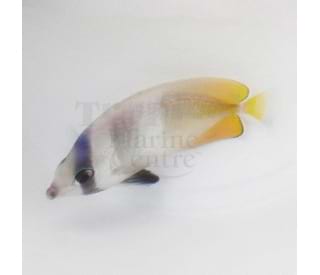