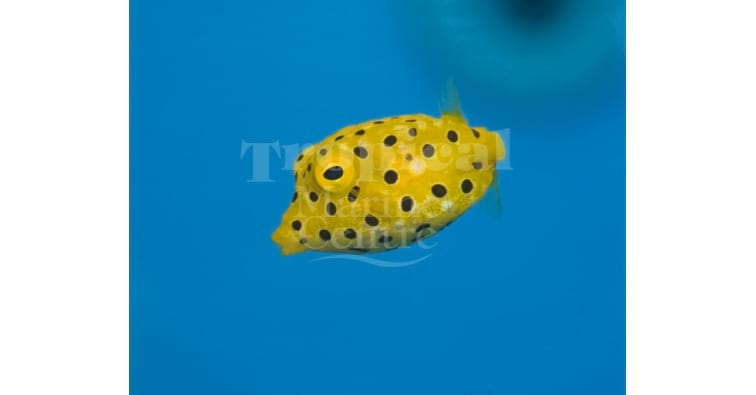 The Yellow Boxfish: The fish that inspired a car

As most of us know, the world's oceans comprise 71% of our planet and account for the vast majority of its living space. It should perhaps be of no surprise then, that the oceans are home to a wide variety of creatures. Some are spectacularly beautiful, some are hideously ugly and some are downright peculiar. A prime example of this latter category is Ostracion cubicus; the Yellow Boxfish. A far cry from the sleek traditional fishy shapes seen in the likes of Bass or Mackerel, the Boxfish looks like a fish that has swallowed a brick and then instantly regretted it. With its box shaped body, tiny fins, miniscule mouth and sloth like swimming speed, you could be forgiven for thinking that the Yellow Boxfish is a cruel, evolutionary joke. A creature that has inexplicably survived despite being surrounded by its torpedo-shaped relatives and is as suited to life underwater as a kangaroo with rocks in its pouch! In reality however, nothing could be further from the truth.

The Yellow Boxfish inhabits coral reefs in the Indian and Pacific Oceans and is perfectly adapted to its environment. Whilst it is true that it is not the fastest fish in the sea, it doesn't actually need to be particularly quick. This is because it is protected from predation by very tough interlocking scales that function like armour. Should a predator attempt to gobble up the Boxfish, the cube-shaped little scamp has another trick up its sleeve. When stressed or injured, the Yellow Boxfish will release poisonous proteins from its skin that can prove fatal for any nearby fish. To warn would be predators of this defence, juvenile Yellow Boxfish are bright yellow with black spots which advertises their poisonous nature. As the Boxfish grows older it becomes paler, but at this point they are considerably larger and even less suitable as a potential meal. Because of its defences, the Yellow Boxfish is usually left alone as it bumbles around the reef.

The Yellow Boxfish has a comically small mouth as mentioned earlier. However this helps it to feed on the algae, sponges and molluscs that make up its diet, even when they are found in the tightest of nooks and crannies. In addition, the Boxfish's body shape is extremely manoeuvrable, giving the fish a very small turning circle allowing it to easily navigate the complex labyrinth of a coral reef.

So, in spite of its ridiculous appearance, or perhaps because of it, the Yellow Boxfish has managed to thrive in its natural habitat. However, its achievements do not end there. It is also one of the few fish to have influenced the design of a car! In 2005 Mercedes-Benz unveiled "The Bionic", a concept car designed to mimic the body shape of the Yellow Boxfish. The technical bods at Mercedes had aimed to create a car that mimicked the evolutionary designs of the natural world and were drawn to the Boxfish because of its perceived aerodynamic qualities. The theory being that the cuboid body shape of the Boxfish made it self-stabilising. Whenever an external force, such as a wave, hit one side of the Boxfish, then the contours of its body would, in theory, generate a stabilising force from the opposite direction and prevent the fish from being thrown off course - a feature clearly desirable in a car. Doubtlessly the Yellow Boxfish was also chosen because it is conveniently shaped, a little bit like a car, unlike, for example, a Pipefish which would surely struggle to house an engine and a drivers seat if it was converted into automotive form!

Later scientific study has disputed the theory that the Boxfish is aerodynamic and self-stabilising. In fact, it now seems likely that the opposite is true and that the Boxfish is considerably less aerodynamic than most fish, relying on rapid fin movements to keep it stable. Sadly the car never made it to market. Not that this should be held against the Boxfish as it is important to remember that it was the Yellow Boxfish, and not a Marlo or Tiger Shark or any of the ocean's ultra streamlined swimmers, that inspired a multi million pound company to spend a considerable amount of money attempting to replicate it. Which just goes to show, you should never judge a book by its cover, even if the cover is spotted, yellow, and peculiar! 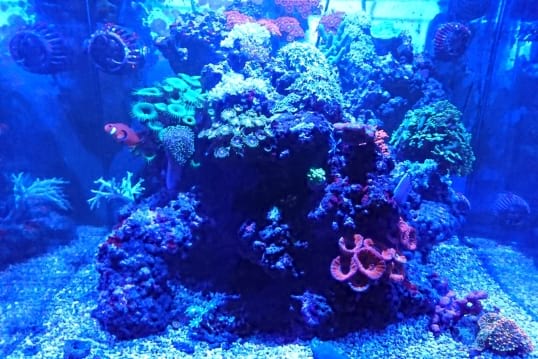 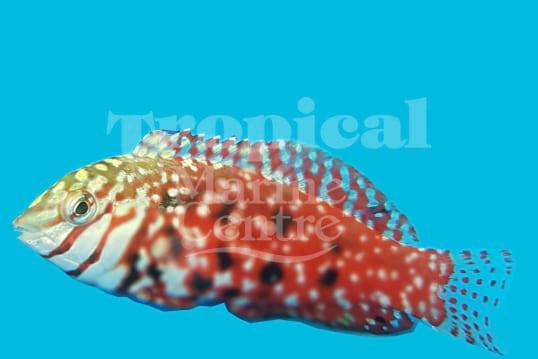 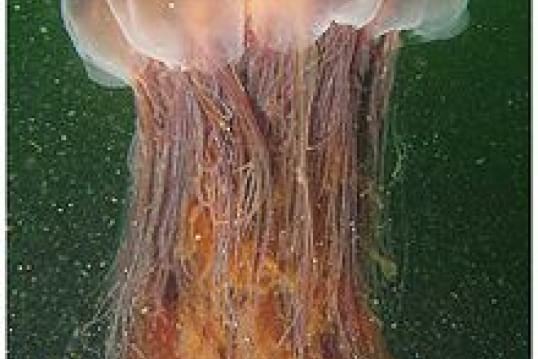 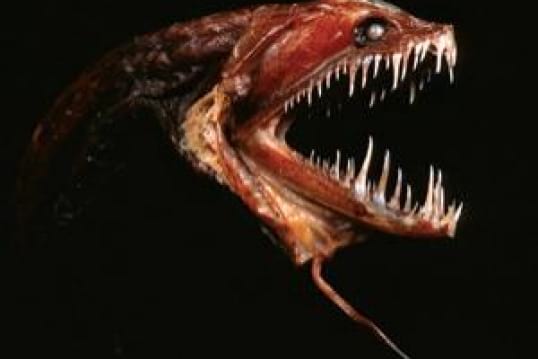 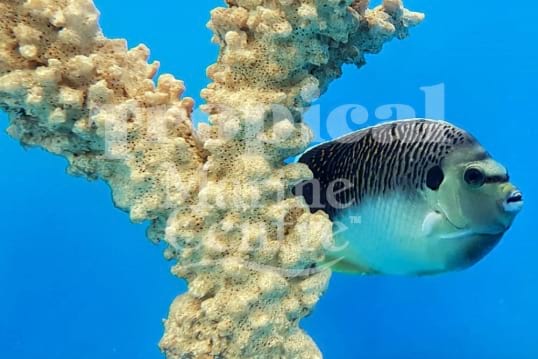 All rise, for the King is in town!