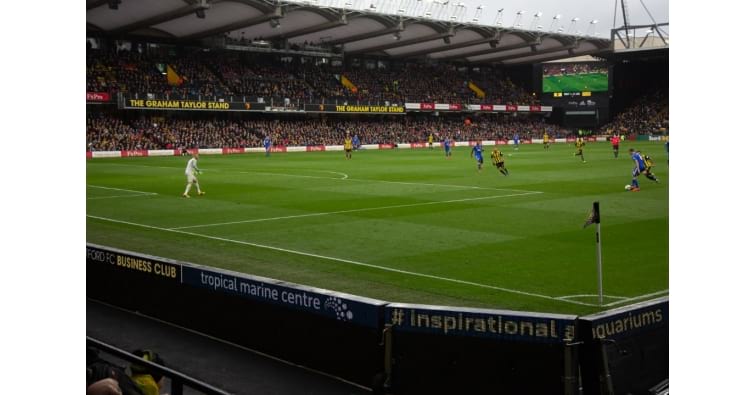 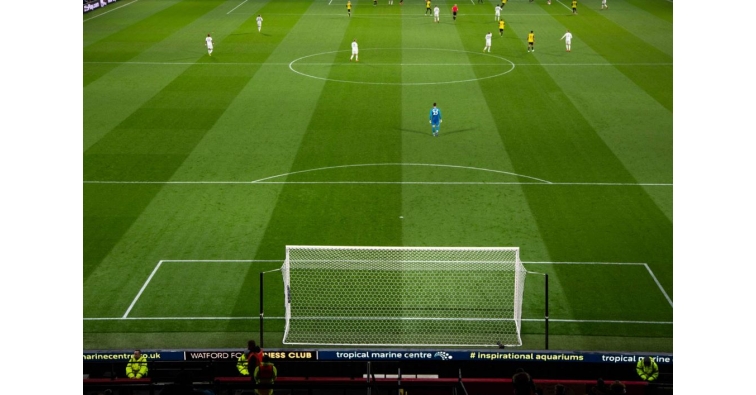 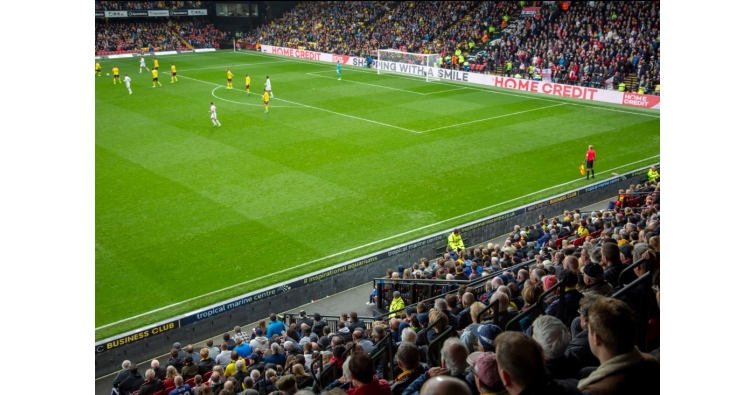 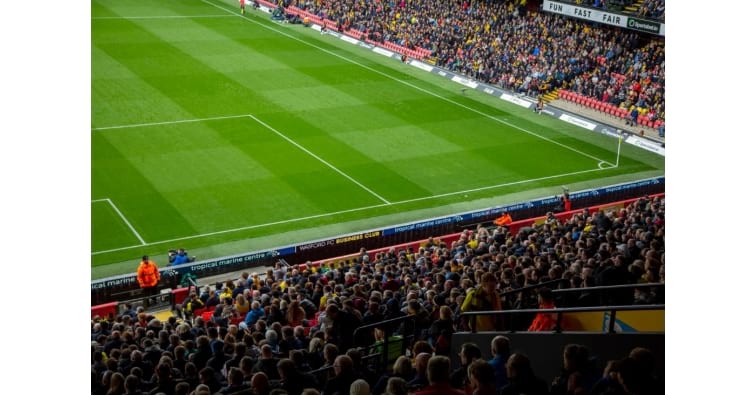 Tropical Marine Centre has dived into football sponsorship by becoming a Watford FC Regional Partner. A wholesaler of marine livestock, the business has looked to football to help spread the message about the joys of keeping fish at home. As a Watford FC Regional Partner, Tropical Marine Centre sees its branding displayed throughout every home game at Vicarage Road, engaging with more than 20,000 fans.

Formed in 1970, the business currently supplies more than 1,200 retail stores within the U.K., as well as working with the aquarium trade. Tropical Marine Centre has earned an international reputation, selling to 56 countries worldwide, across its four bases in London, Manchester, Bristol and Lisbon.

“We don’t deal directly with end-users and that’s where the Watford Partnership comes in. The challenge has been, how do we communicate with our customers’ customers. The idea behind joining Watford was trying to generate the interest of the people who want to buy a tank for themselves and want to have an inspirational aquarium at home.

“It was about getting exposure, not just for us as a company, but for the hobby itself,” he continued. “We’re a main player in the UK market, we have 70% of the market share in the UK on marine livestock. That was part of the concept behind becoming involved in football, to help grow the interest and grow the marketplace.”

The Watford Regional Partner Programme stems from a partnership between Eleven Sports Media and the Football Club. As a Watford Regional Partner, Tropical Marine Centre see their branding appear on crowd-facing LED boards at Vicarage, displayed on StadiumTV and StatTV within the concourses. The business also features on StatTracker social media content, which is shared to the club’s official channels, reaching a global audience.

“Our head office is in Chorleywood, so it’s close to Watford, and most of the people that work in our head office support the club,” he said. “It was a no-brainer because we get to showcase the partnership in our showroom, too. It’s good, not just for our customers to be glad that we do it, but also for our employees to be proud when they see their company’s name at the games.

“The people from within our industry are happy that we’re trying to take a different angle and get people interested in the hobby. In the end, the people that will benefit the most will be our customers. Hopefully, they’ll see more people walk in, asking about starting an aquarium.” 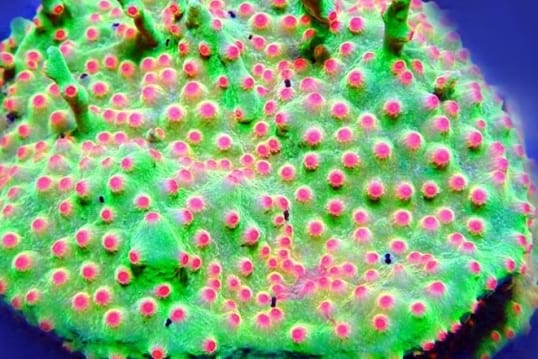 Great to have you back! Now in Stock at Tropical Marine Centre 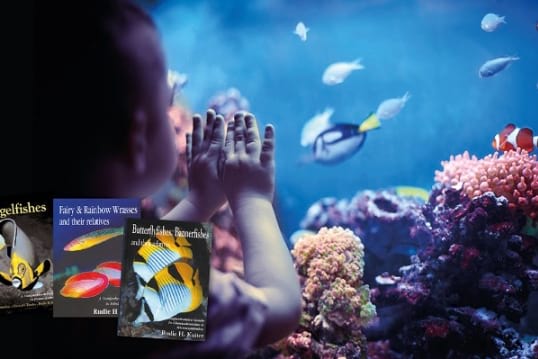 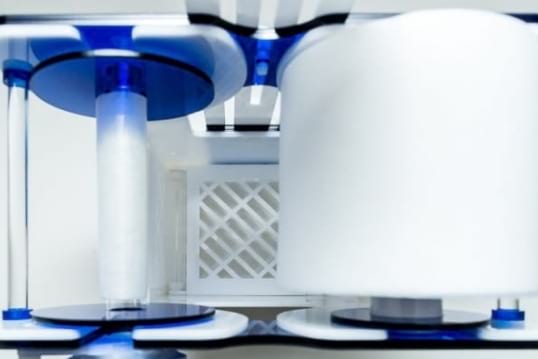