Butterflies
Addis Butterfly
Chaetodon semilarvatus
Care:
Intermediate
Diet:
Omnivorous
Light:
Medium
Place of origin:
Red Sea
Red Sea, ranging south to Gulf of Aden. Various coral reef habitats to about 25m depth. Occur in pairs or form large aggregations. Latter often seen around large bommies with big over-hanging plate corals, resting almost motionless in the shade for most of the day, until feeding time when they move out in pairs over the reef, each going their own way. Feeds primarily on coral polyps. Length to 20cm, reported to 23cm. 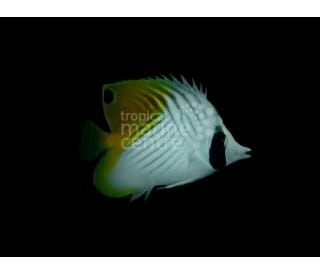 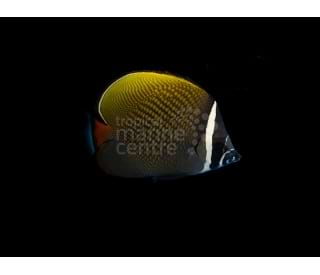 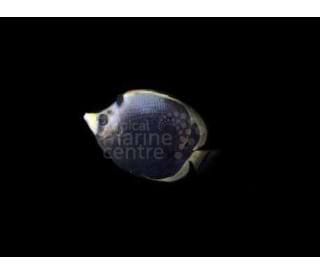