Widespread in the Caribbean and ranges north to southern Florida and Bermuda, but not so common in latter two localities. A shy species that quickly retreats to the dark recesses of caves or holes in the reef. Lives at moderate depths over about 25m. Lacks longitudinal lines like other species in the region and is mainly plain pink to salmon coloured, but has in common the black markings with pale blue edges on the posterior tips of the median fins. Length to 9cm.

Basslets are small, tropical, and often colourful percoid fishes found on reefs. Most of these fishes feed on small swimming or crawling prey, usually remain small when fully grown, and often are exceptionally colourful. However, a few grow to medium size and some related species living in cool waters can reach about 50cm in length. The smaller, and usually the more colourful species are ideal candidates for the reef-aquarium that supports living corals or other various invertebrates. 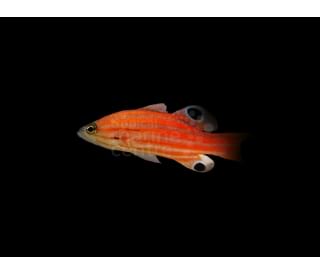 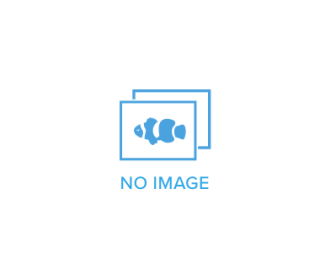 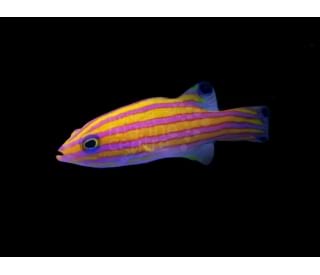 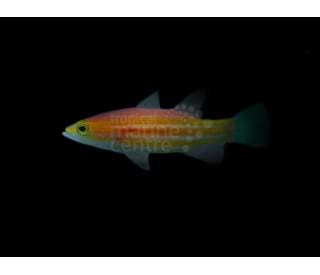 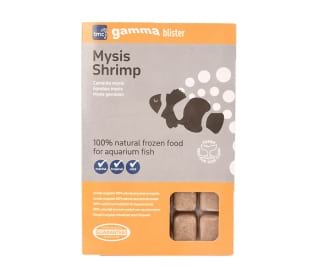 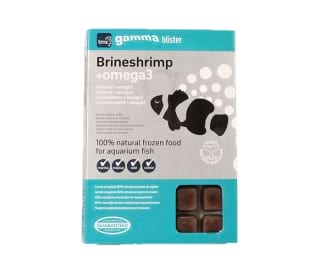 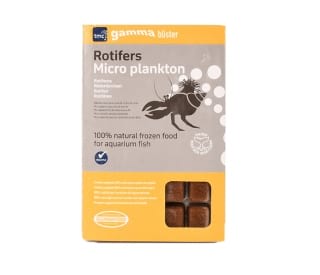