Eastern Australia, ranging to southern PNG in the north and islands of the northern NSW coast, and Lord Howe Island. Commonly found on inner reefs and enters estuaries where in tidal channels, usually occurring in mixed coral and algae habitats. Feeds on algae and often seen nibbling on coral polyps. Identified by its colouration and shape. Length to 14cm, rarely 16cm. 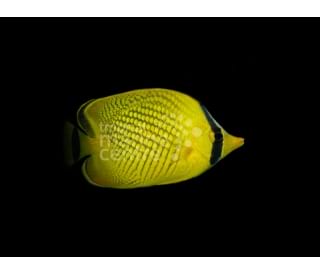 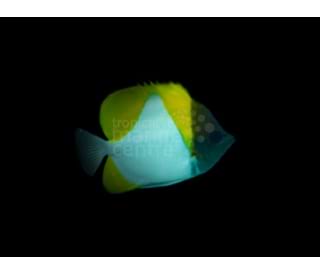 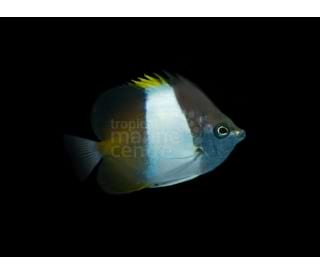 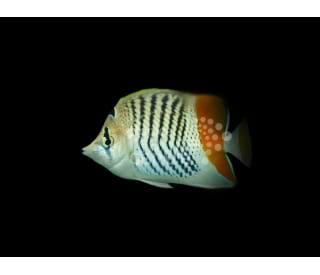